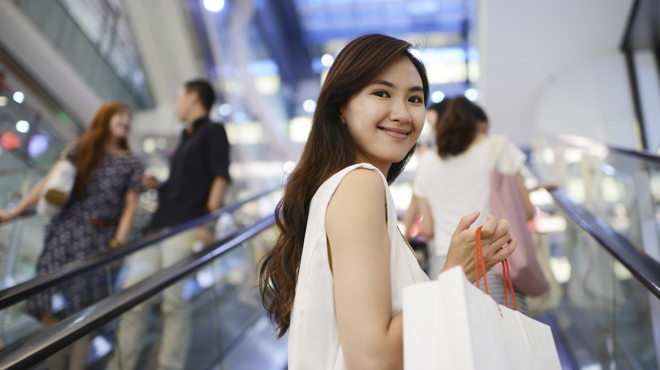 The sharing economy, the poster child of the new digital age we live in, is evolving at an unprecedented speed. As of 2017, 2 in 5 Americans have participated in the sharing economy in some form, and 35% of Americans view it as offering better value than traditional businesses. Ridesharing, rental, peer-to-peer lending, co-working, freelancing, fashion, and other platforms have rapidly become multi-billion dollar companies and are confidently building up familiarity and trust for collaborative consumption among users all over the globe.

The phenomenon of the sharing economy is closely tied to, and takes full advantage of, another product of the Internet and big data age - the referral economy. Just like people are willing to eliminate the middlemen from their purchases of products and services, they are increasingly tuning out traditional advertising and media noise when making purchasing decisions. Modern consumers are anything but shy when it comes to broadcasting their opinions through social outlets, and are treating recommendations of their peers as the most reliable source of advice. According to Nielsen, 83% of people trust referrals from their family, friends, and acquaintances, while only 48% trust online ads.

Both sharing and referral economies were obviously made for each other, and marrying them within one major online ecosystem is an ideal situation for consumers and merchants alike. Especially if this ecosystem implements an additional role of a promoter, who doesn't have to provide or consume products and services and can benefit solely from bringing in referrals. A great example of such ecosystem is Global Rewards City, a profit-sharing platform based on Bitcoin. GRC implements a tiered loyalty system that pays off in digital assets rather than points. The basic principle of the platform is that service or product providers agree to share a percentage of their profit from each purchase or non-consumption activity their customers perform. This way, merchants attract more consumers; and consumers benefit every time they spend money or efforts while interacting with merchants.

The uniqueness of GRC is that it's a global network where every user can choose to play one or more of the three roles: be a merchant, a consumer, or a promoter. As a merchant, you don't have to be a large corporation trying to attract customers to shop at their website; GRC, due to its unified rewards that are paid out in Bitcoin, works equally well from small offline shops as well as freelancers offering their services. As a consumer, you are offered multiple ways to increase your loyalty score and earn rewards, which are not limited to spending activities; you may choose to participate in market research, answer surveys or simply watch ads. As a promoter, all you have to do is refer new users to the ecosystem, and this alone will make your score grow, which may yield more rewards.

Let's take a closer look at why tiered loyalty programs are the most effective in stimulating user engagement in the sharing economy. In May 2018, a study called “Loyalty Programs in the Sharing Economy: Optimality and Competition” has shown that “sophisticated loyalty programs that reward suppliers via stepwise linear functions outperform simple sign-up bonuses.” In layman's terms, rewarding users continuously through a tiered loyalty program, where rewards are accumulated proportionally to consumer activities, shows the best results. Global Rewards City's loyalty program does exactly that: it introduces a multi-level system of self and team scores that are directly tied to profit percentages that users are getting. All users, regardless of their roles, are constantly encouraged to be more involved and raise their scores. GRC successfully arranges a perfect marriage between the sharing and referral economies that yields smart, engaged participants who profit from their everyday activities and monetize their social networks.

You can check out GRC at GlobalRewardsCity.com